Government and Social Media: The Best of 2018

Social media is still one of the newer ways that people are getting information about and from their local governments. And local government is striving to be as effective and responsive as possible.

As a newer medium for government agencies and organizations to communicate with their constituents, social media is still a challenge for many. But there are some that have been recognized in the past year for some very creative, innovative and effective efforts. Check out these award winners for inspiration to make your own social media efforts even better!

2018 Golden Post Awards
These awards were announced in April 2018 at the Government Social Media Conference & Expo in Denver, Colorado, and included such categories as “Social Media Advocate,” “Best Use of Humor,” and “Social Media Crisis Communications.”

Local Government Social Media Awards
As part of a graduate student project in the University of Oregon’s School of Planning, Public Policy and Management, this award program seeks to showcase the best in public sector social media while developing student skills in evaluation and teaching best practices in social media for local governments. Categories include “Best Use of Video/Live Video,” “Most Engaging Government,” and “Best Campaign.”

For more examples of social media excellence in local government, check out these sites: 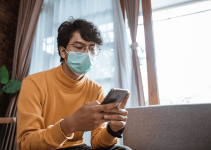 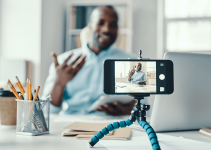 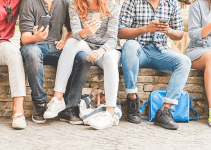